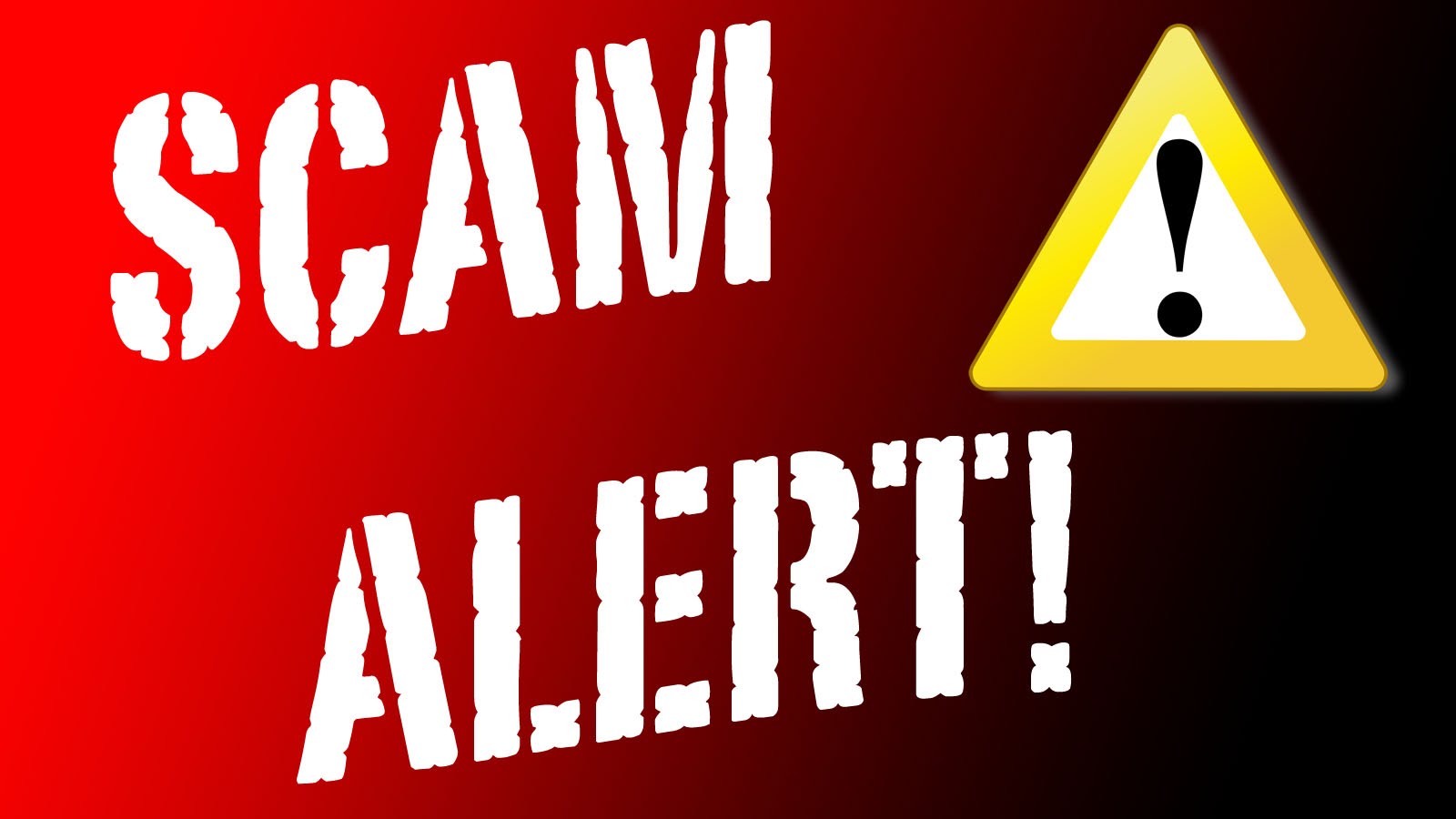 Scammers are working overtime to take advantage of you, and are pocketing billions.
Odds are they will call you. Will you be ready?

If you own and use a computer, please read this carefully. I am a computer professional with 20+ years’ experience, and I do not post computer warnings often – almost never. So when I do, it’s in an effort to avert very serious problems for those who read what I post. There is a scam that has been going on now for several years. People still fall for it all the time. But lately, the scammers have found a new way to draw you in. It is happening to a LOT of my friends and clients, and it could easily happen to you, if you are caught unawares.

The Windows Support Scam – the backstory

Back sometime in 2011 or a little before, scammers in India started calling people in the U.S. telling them they were from Microsoft, from Windows Technical Support, or simply from the “Technical Support Department.” Their goal is to get the person receiving the call to allow them remote access into their computer, to fix alleged “infections.” Once in, the scammers will retrieve personal information; install malware to allow them back into the computer unnoticed; or plant virus infections in the computer which they then will charge you to remove.

This is nothing less than a type of terrorism – deceiving and taking advantage of you by playing on your technological ignorance and fears.

So far, over the last three years, they have gotten away with literally billions of US dollars from hapless users who were taken in.

But what is happening now is even more dangerous and more alarming.

Somehow, these guys have figured out a way to install a small program onto random people’s computers which pops up and announces (through an audio file) that your computer has become infected, and that you need to call an 800 number (which they give you) or something very bad will happen to your computer. 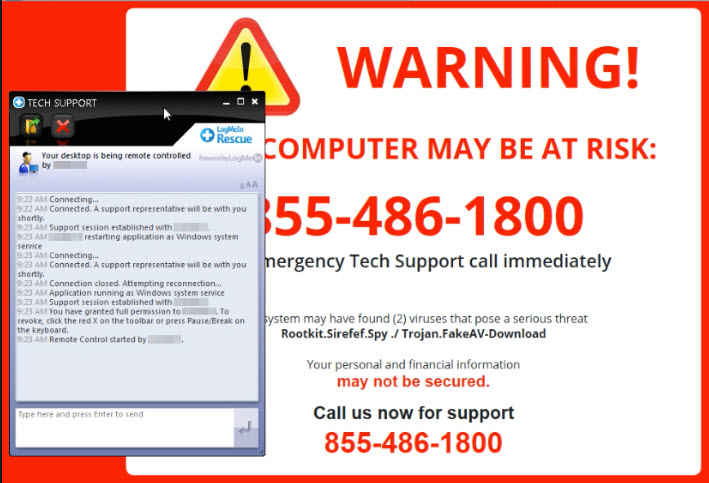 Once you call the number, they just employ the same scam as above. But with the Trojan software popping up on your system, they no longer have to call YOU on the phone to initiate the process. They have YOU calling THEM!

This new method is just getting started, and is gaining traction by the minute. Several friends, family members, and clients of mine have experienced this in just the last few weeks, and it’s only going to get worse.

When the scammers call ME on the phone, and they do every couple of weeks now, I have some fun at their expense. They slam the phone down as soon as they realize that I’m the least bit tech savvy.

But for the average user, this is all very confusing, stressful, and frightening. That’s why I want you to know about it and be prepared.

Microsoft and its subsidiaries NEVER call anyone offering their support. They have more than enough to do keeping up with all the INCOMING support calls they get. Why would they solicit more?

You can read more about this scam, and how to protect yourself, at these sites:

Knowledge is power. Don’t be fooled into giving ANYONE access to your private information.