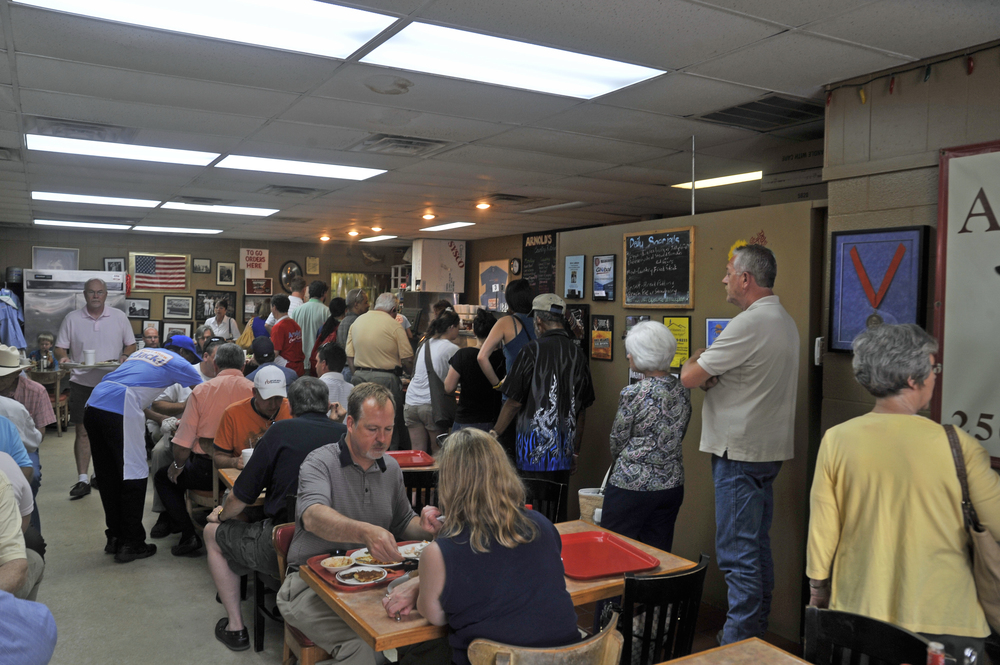 My favorite “meat and three” restaurant (café or “greasy spoon” in other parts of the country) was bustling at lunch time, and I was seated close to a table where one of the three women in their forties was complaining to the other two about the difficulty she was having getting a good night’s sleep.

“It’s like he’s kinda gone psycho or something. I’ll be just about to get to sleep and all of a sudden I feel his whiskers rubbing against my face, and I’m jolted into wide awake again. He’ll get me up at all hours in the middle of the night to let him outside, and then he doesn’t want to come back in! I’m afraid I’ll wake the neighbors trying to coax him back inside.

Then, other times, he’ll just curl up in a dark corner of the basement and just sulk – like he’s mad at me or something. And he won’t come back upstairs no matter what I do.

Worst of all, there are times when he’s just creepy. Like I woke up the other night to go to the bathroom and he was SITTING ON THE NIGHTSTAND, right next to the bed, just staring at me. Just sitting and staring like a statue. At about five every morning, here he is right on top of my face, rubbing up against me to try to wake me up.

I swear I don’t know what to do! I’ve GOT to get some sleep or I’m going to lose my mind!”

Well…I didn’t say anything, but I was sure thinking it.

“Gee whiz, lady, maybe if you’d just show the poor man a little affection once in a while…”